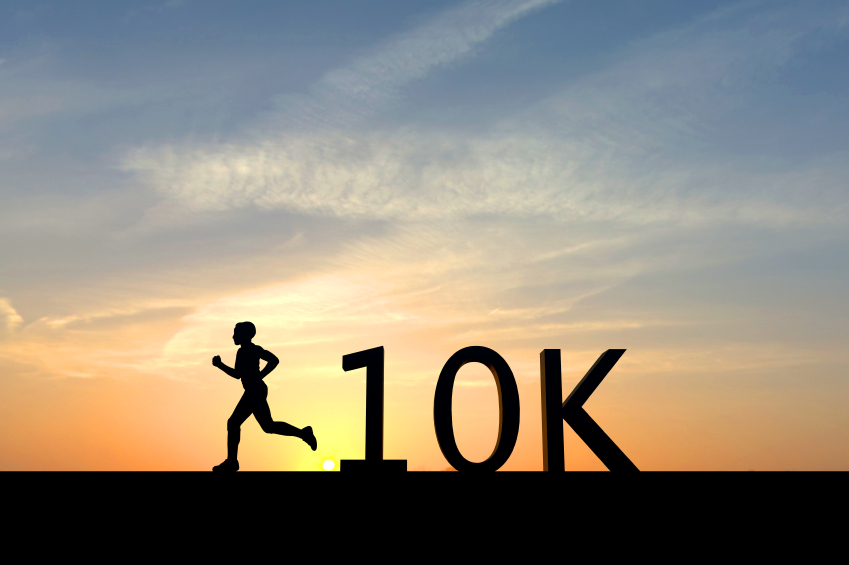 SAN DIEGO--(BUSINESS WIRE)-- Mentor Capital, Inc. (OTCQB: MNTR) announced that it has filed its annual 10-K filing for the year ended December 31, 2015 with the SEC.

The Company is managed by CEO, Chet Billingsley (63), who founded Mentor Capital first as an acquisition partnership in 1985. He was qualified as a Registered Financial Advisor and received his undergraduate education at West Point before receiving a Master’s Degree in Applied Physics at Harvard University. CFO, Lori Stansfield, CPA (56), was most recently Director of Audit Services for a regional CPA firm. She graduated Magna cum Laude in accounting and received a Master’s Degree from the University of Colorado. Ms. Stansfield is certified as a public accountant in both Colorado and California. The four non-officer directors are independent and each has been or is a business owner and major shareholder. Altogether, the directors and officers hold a 31.55% interest in Mentor Capital. Mr. Billingsley’s interest is reported at 24.66% and is being moved from a purely voluntary escrow to a 10b5-1 Plan under third party control to more formally preclude any directed share sales by him when non-public information is known.

On March 11, 2014, Mentor entered into an agreement with Bhang Corporation, and paid Bhang $1,500,000 between then and May 9, 2014. On June 24, 2014, Bhang repudiated the contract, giving Mentor nothing, but refused to return the $1,500,000 paid to Bhang and its owners. On August 11, 2014, Mentor filed a complaint in Federal District Court for the Northern District of California for rescission to seek a return of the $1,500,000. The court has ordered the parties to arbitration. As directed by the court, arbitration has been initiated with the American Arbitration Association and a panel of arbitrators has been appointed. Arbitration is now scheduled to occur in early May 2016. Until the matter is resolved, Mentor considers the $1,500,000 invested in Bhang as an investment for which it must make periodic disclosures.

The 10-K includes December 31, 2015 audited financials and can be referenced through the SEC’s EDGAR system at: