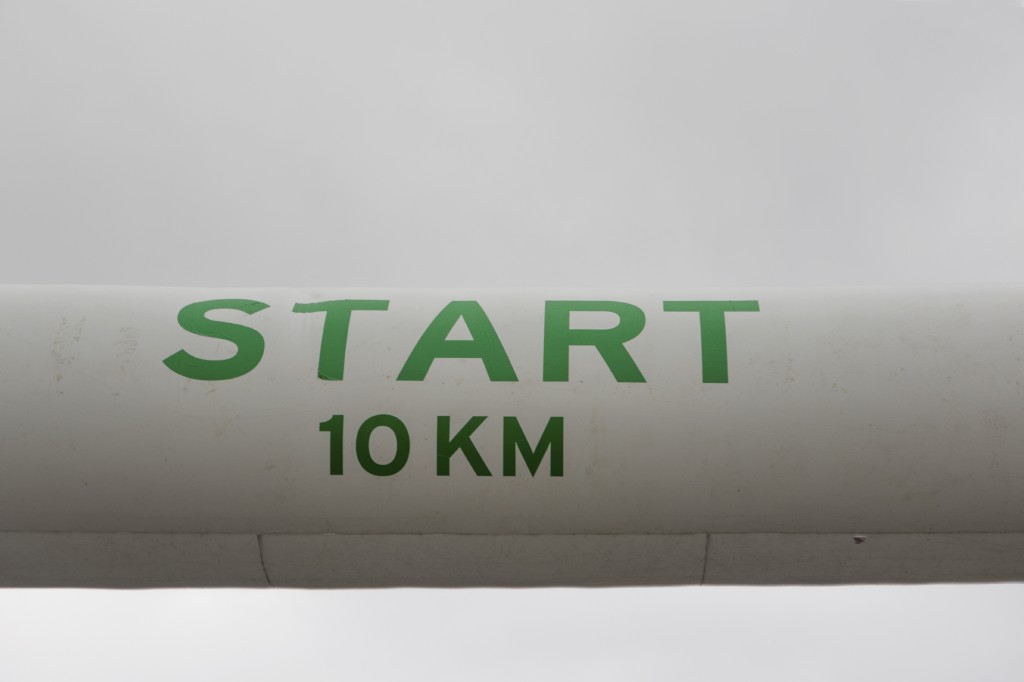 SAN DIEGO--(BUSINESS WIRE)-- Mentor Capital, Inc. (OTCQB: MNTR) announced that it has filed its initial annual 10-K filing for the fiscal year ending December 31, 2014 with the SEC. Mentor CEO, Chet Billingsley, observes, “We voluntarily took this step approximately a year earlier than securities law would require because in the uncertain medical marijuana and cannabis sector, detailed and reliable disclosure is critical, especially to institutional investors.”

The Company is managed by CEO, Chet Billingsley, (62) who founded Mentor Capital first as an acquisition partnership in 1985. He was qualified as a Registered Financial Advisor and received his undergraduate education at West Point before receiving a Master’s Degree in Applied Physics at Harvard University. CFO, Lori Stansfield, CPA (55) was most recently Director of Audit Services for a regional CPA firm. She graduated Magna cum Laude in accounting and received a Master’s Degree from the University of Colorado. Ms. Stansfield is certified as a public accountant in both Colorado and California. The four non-officer directors are independent and each has been or is a business owner and major shareholder. Altogether, the directors and officers hold a 32.15% interest in Mentor Capital with Mr. Billingsley’s interest reported at 24.45%.

On March 11, 2014 Mentor entered into an agreement with Bhang Corporation, and paid Bhang $1,500,000 between then and May 9, 2014. On June 24, 2014, Bhang repudiated the contract, giving Mentor nothing, but refused to return the $1,500,000 paid to Bhang and its owners. On August 11, 2014, Mentor filed a complaint in Federal District Court for the Northern District of California for rescission to seek a return of the $1,500,000. The court has ordered the parties to arbitration. Until the matter is resolved, Mentor considers the $1,500,000 invested in Bhang as an investment for which it must make periodic disclosures.

The 10-K includes 2013 and 2014 audited financials and can be referenced through the SEC’s EDGAR system at:

About Mentor Capital: The Company seeks to take significant positions in medical marijuana and cannabis companies to provide public market liquidity for founders, protection for investors and to incubate private cannabis companies that have the potential to be spun off as stand-alone pubic companies. Additional important information for investors is presented at: www.MentorCapital.com.