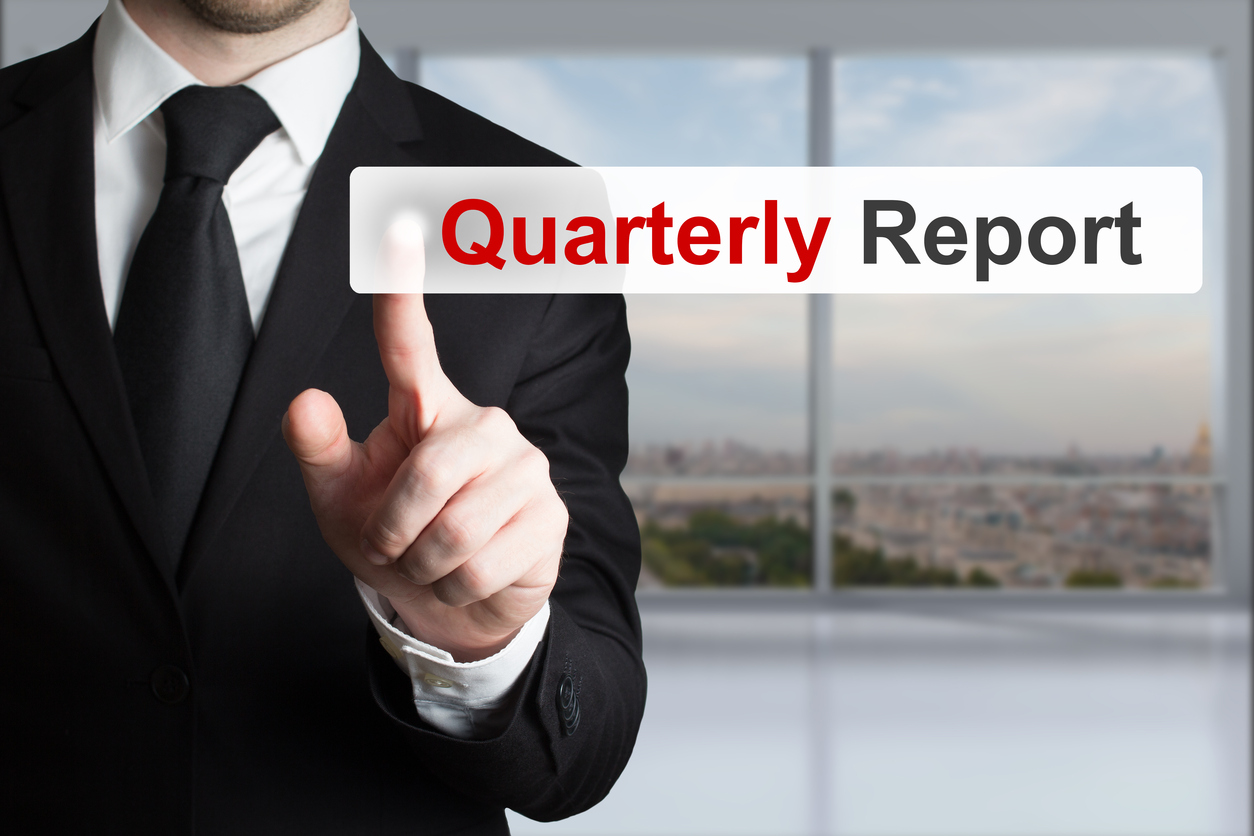 SAN DIEGO, Aug. 14, 2018 (GLOBE NEWSWIRE) -- Mentor Capital, Inc. (OTCQX:MNTR) announced that it had filed its quarterly 10-Q filing for the second quarter ended June 30, 2018, with the Securities and Exchange Commission.

On January 23, 2018, the Company received a net payment of $1,758,949 in satisfaction of the Company’s judgment against Bhang Corporation and 117,000 shares of Mentor common stock, originally sold to two Bhang founders, were returned to Mentor in exchange for a payment of $286,719, which was offset from the accrued judgment of $2,045,668.

The Company is managed by CEO and director Chet Billingsley (65), who founded Mentor Capital first as an acquisition partnership in 1985 and was qualified as a Registered Investment Advisor. He received his undergraduate education at West Point before earning a Master’s Degree in Applied Physics at Harvard University. His early career was at General Electric. CFO and director Lori Stansfield, CPA (59), was most recently Director of Audit Services for a regional CPA firm. She graduated Magna cum Laude in accounting and received a Master’s Degree in Marketing from the University of Colorado. Ms. Stansfield is a certified as a public accountant in both Colorado and California.  Secretary Robert Meyer (79), director, Stan Shaul (53), and director David Carlile (62) are independent directors and each has been or is a business owner and major shareholder. Altogether, the directors and officers hold a 25.6% fully diluted interest in Mentor Capital with Mr. Billingsley’s interest reported at 19.2% on a fully diluted basis as of August 9, 2018.

The 10-Q includes June 30, 2018 unaudited financials and can be referenced through the SEC’s EDGAR system at: https://www.sec.gov/edgar/searchedgar/companysearch.html

Forward Looking Statements: This press release contains forward-looking statements within the meaning of the federal securities laws, including statements concerning financial projections, financing activities, corporate combinations, product development activities and sales and licensing activities. Such forward-looking statements are not guarantees of future results or performance, are sometimes identified by words of condition such as “should,” “could,” “expects,” “may,” “intends,” “seeks,” “looks,” “moves,” or “plans” and are subject to a number of risks and uncertainties, known and unknown, that could cause actual results to differ materially from those intended or anticipated. Such risks include, without limitation: nonperformance of investments, partner and portfolio difficulties, potential delays in marketing and sales, problems securing the necessary financing to continue operations, problems involving continued illegality of cannabis products, potential of competitive products, services, and technologies, difficulties experienced in product development, in recruiting knowledgeable personnel and in protecting intellectual property. Further information concerning these and other risks is included in the Company’s Form 10-Q filing which, along with other very important information about the Company, can be found here:
https://ir.mentorcapital.com/all-sec-filings